In the late 1990’s there were lots of Business Studies 6th visits to car factories - Bentley, Jaguar, but mostly to TVR (named after the founder Trevor Wilkinson), a quintessentially British sports car manufacturer in Blackpool. Sadly the business failed because the then owner Peter Wheeler refused to have a foreign engine in the cars, and insisted on having his own designed and built. The exotic engine cost far too much to make and the cars were not reliable enough. But there is hope! The brand has been bought by a consortium led by businessman and enthusiast Les Edgar, and the cars are to be manufactured in South Wales, engineered by Gordon Murray, an ex-Formula 1 designer, and with a 5 litre engine enhanced by Cosworth. More relevant to St David’s is a Lytham company, Helical Technology, owned  and run by the Old Davidean Morris family, employing some of the original TVR workers, known as TR supercars. Look on their website and watch their supercar go. The film has been made by Orbit Media, a business owned and run by Old Davidean Alex Dunigan. 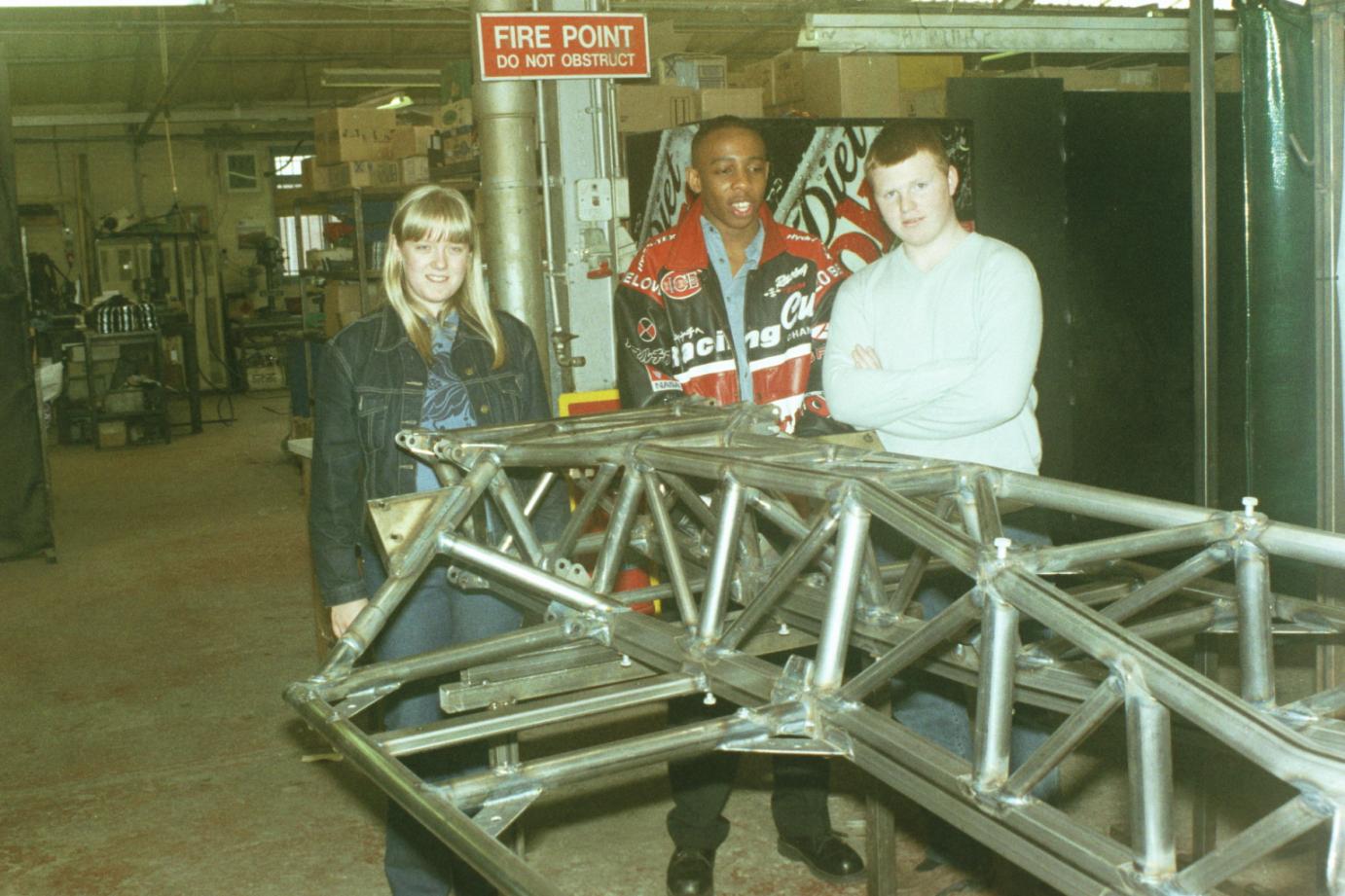 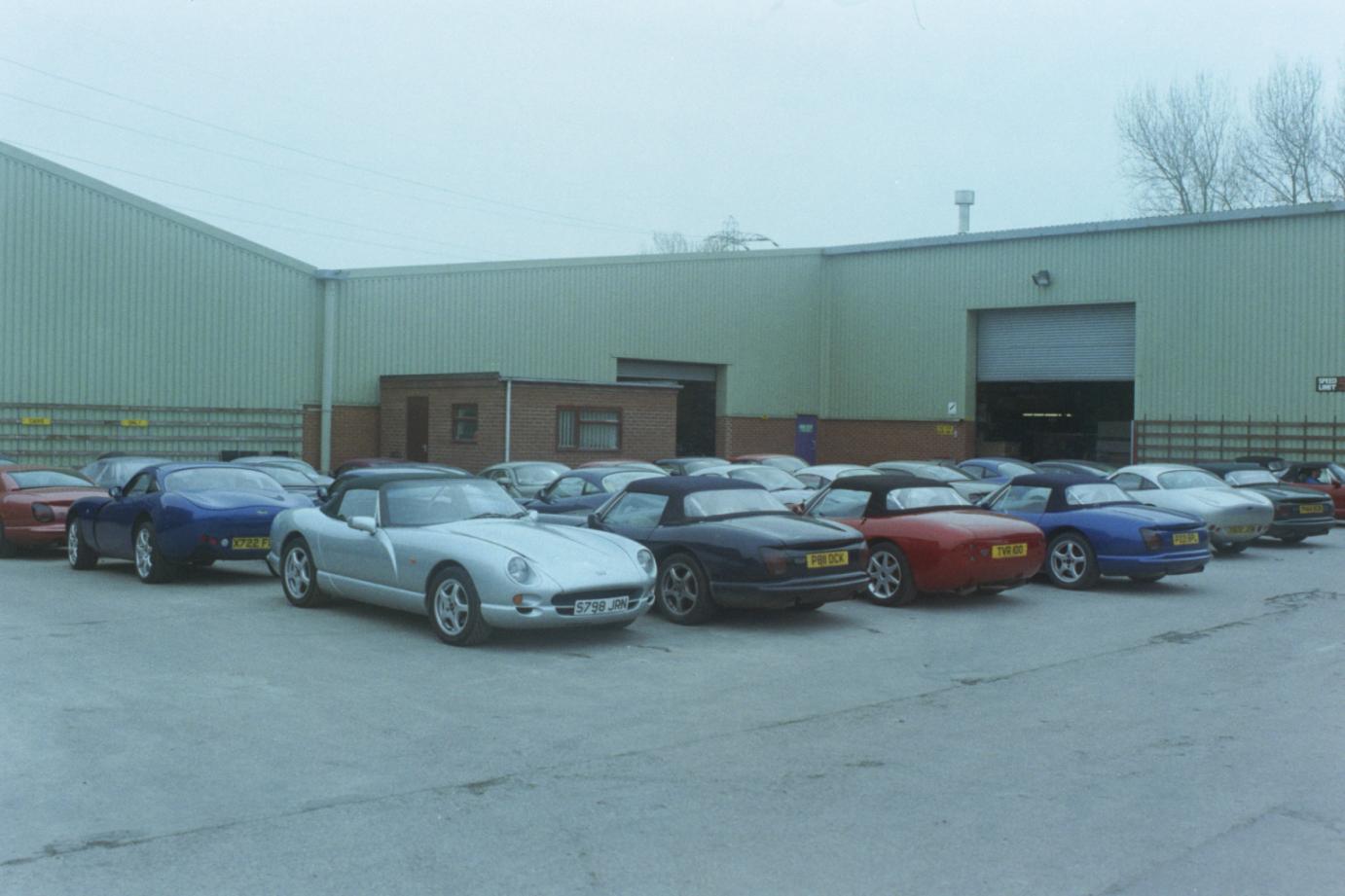 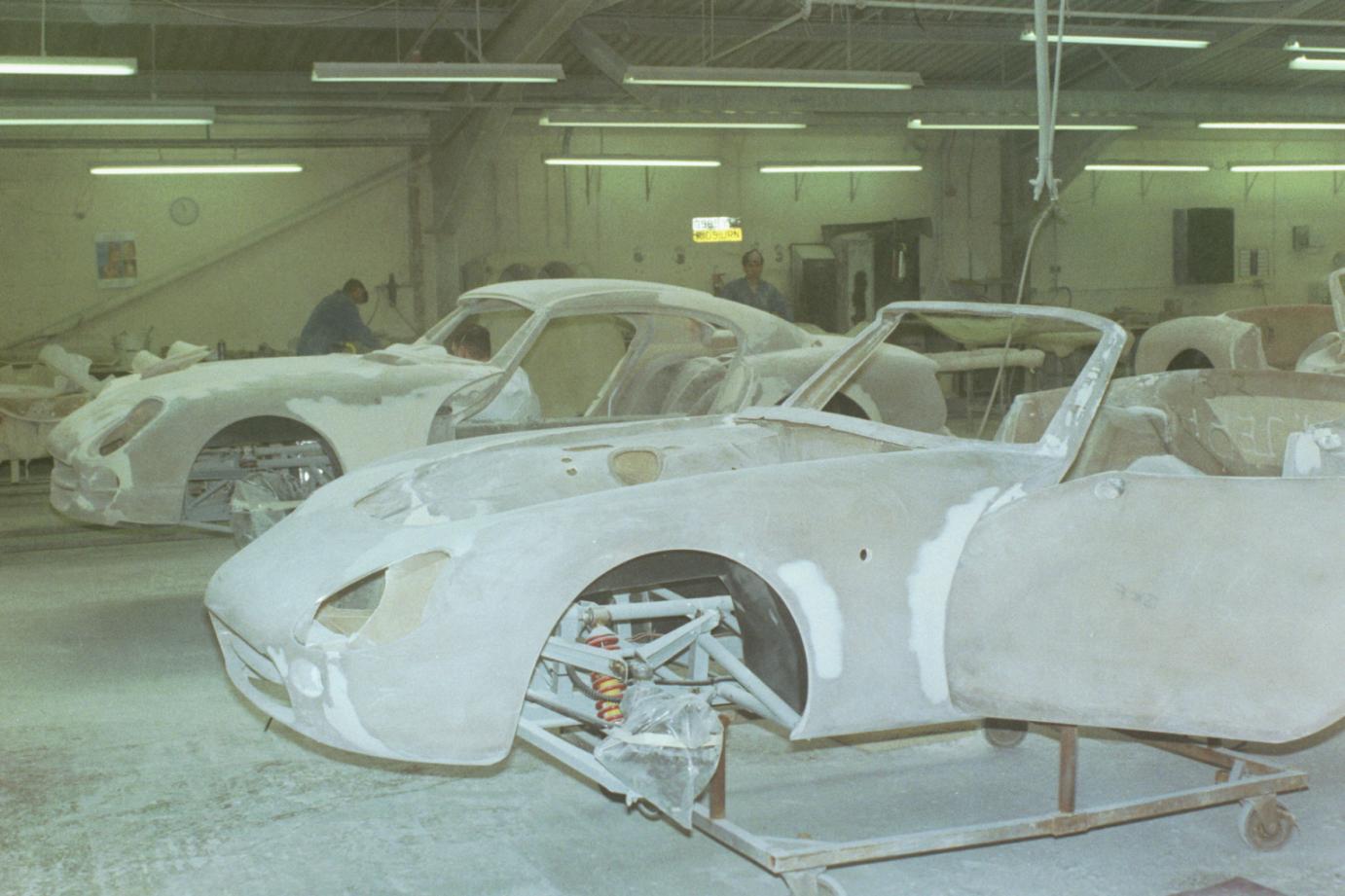 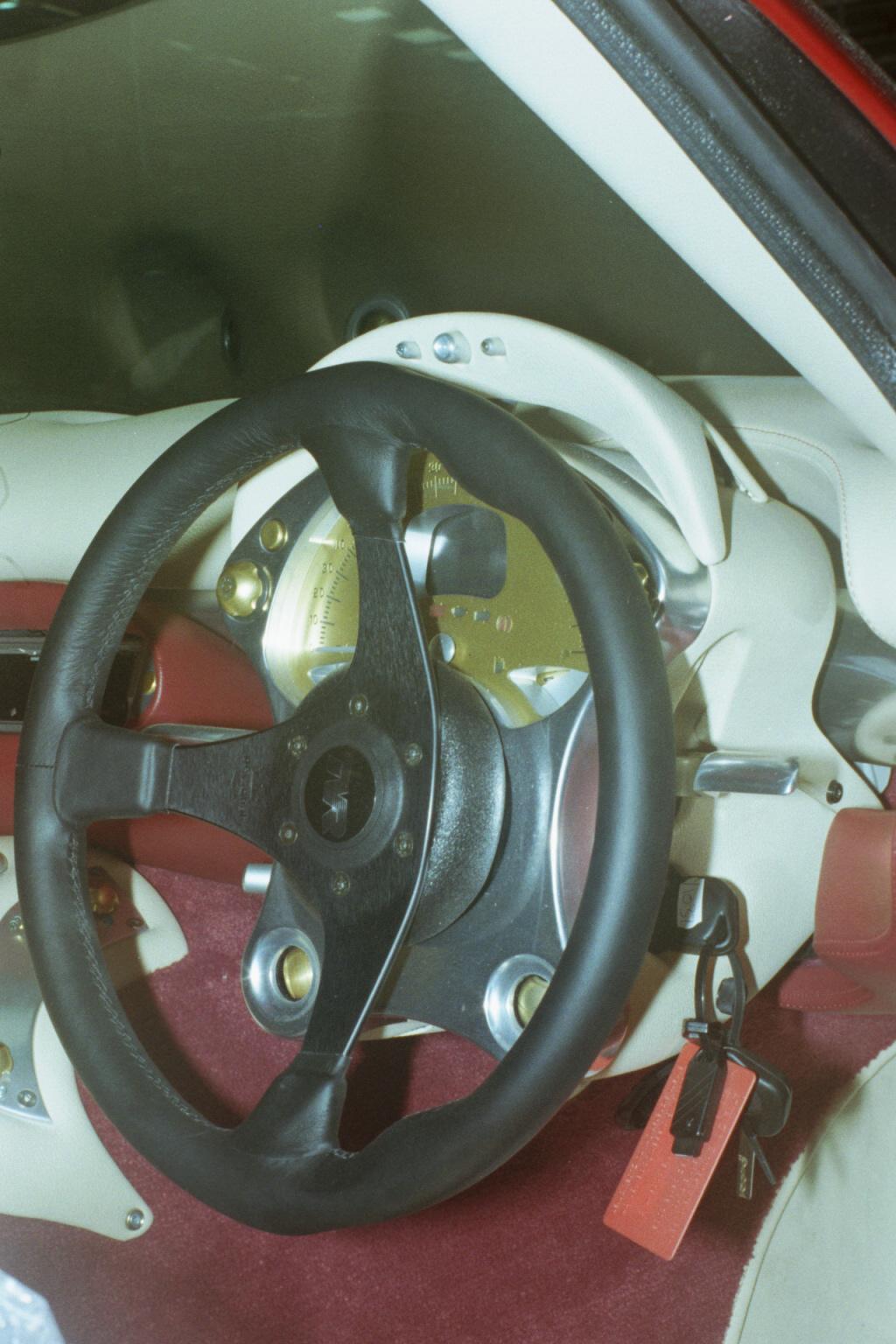