A Blast From The Past …… Well, an uplift anyway. Current Lower 6th Former Louis Dalton discovered dusty, abandoned, mysterious, mechanical artefacts in an out of the way store room. What could they be? Archive investigation showed them to be parts of a hovercraft, built as an A Level DCT project in the 1984 by Paul Batley, Stuart Montador, Royston Barry, Nick Ward et al, under the supervision of Keith Lennard and Colin Jones. The hovercraft actually worked, with the first outing being on Llandudno beach in early 1985. Sadly, hovercrafts are now out of fashion, but look at the information below, a reminder of the glorious past. 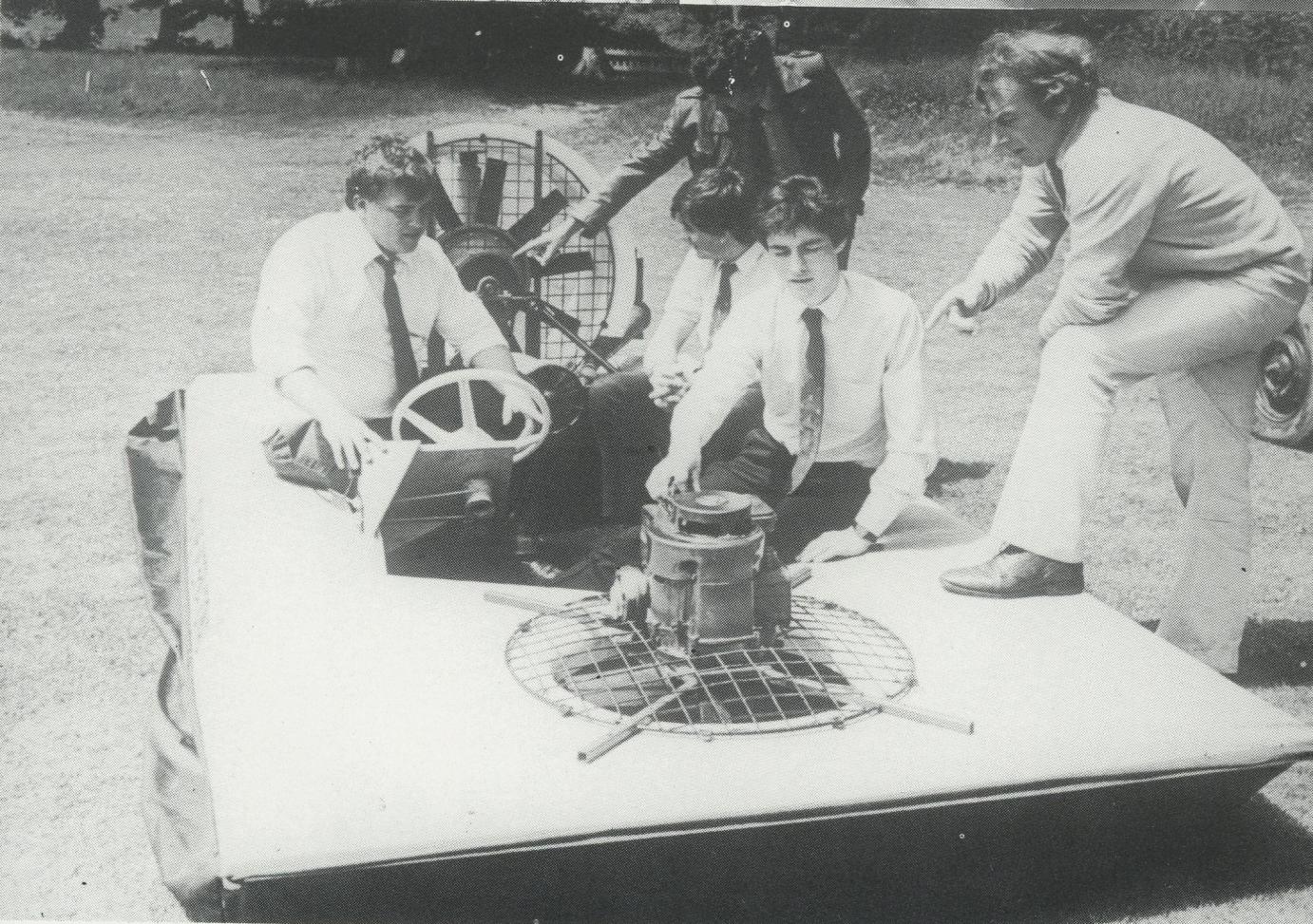 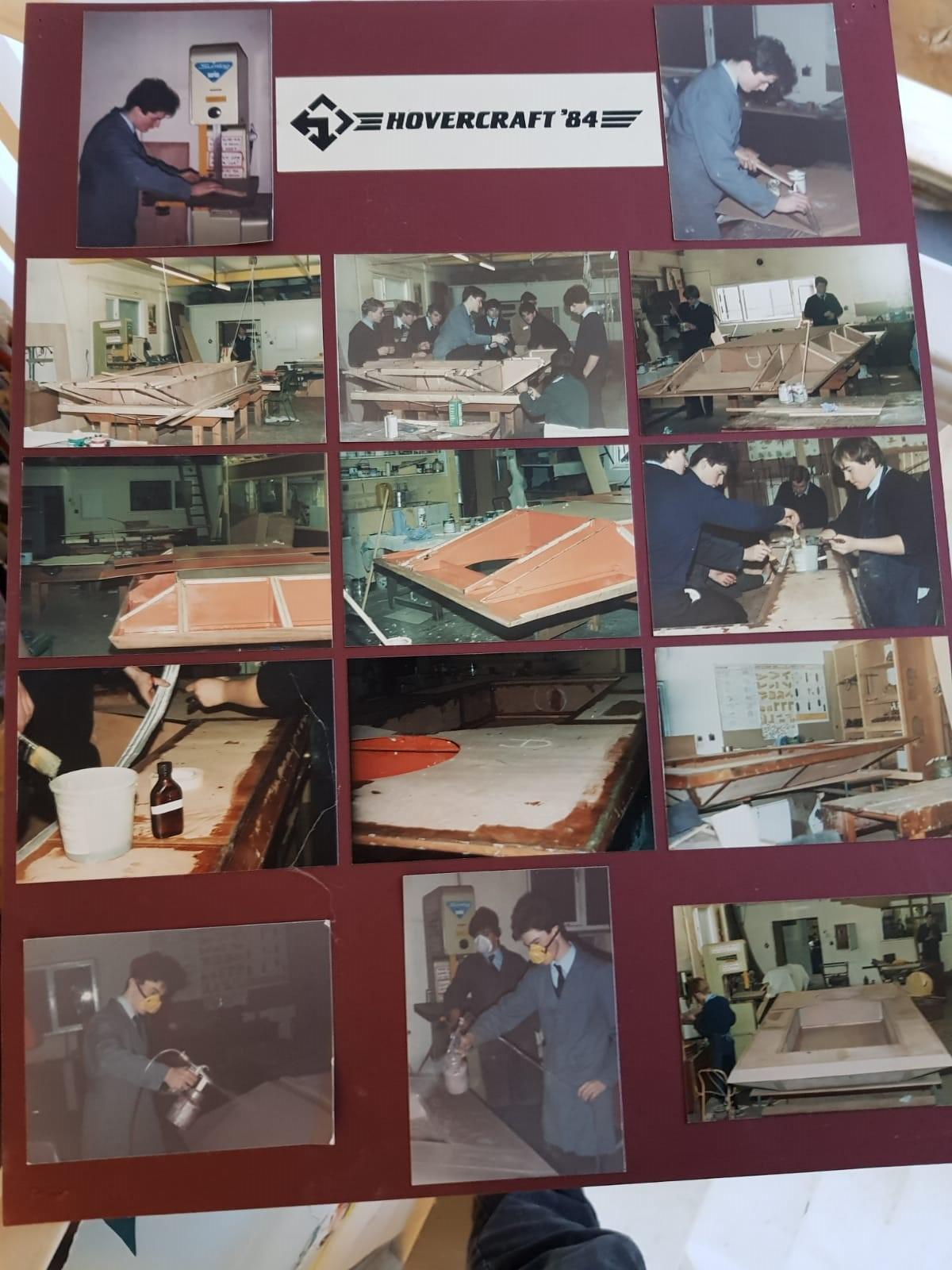 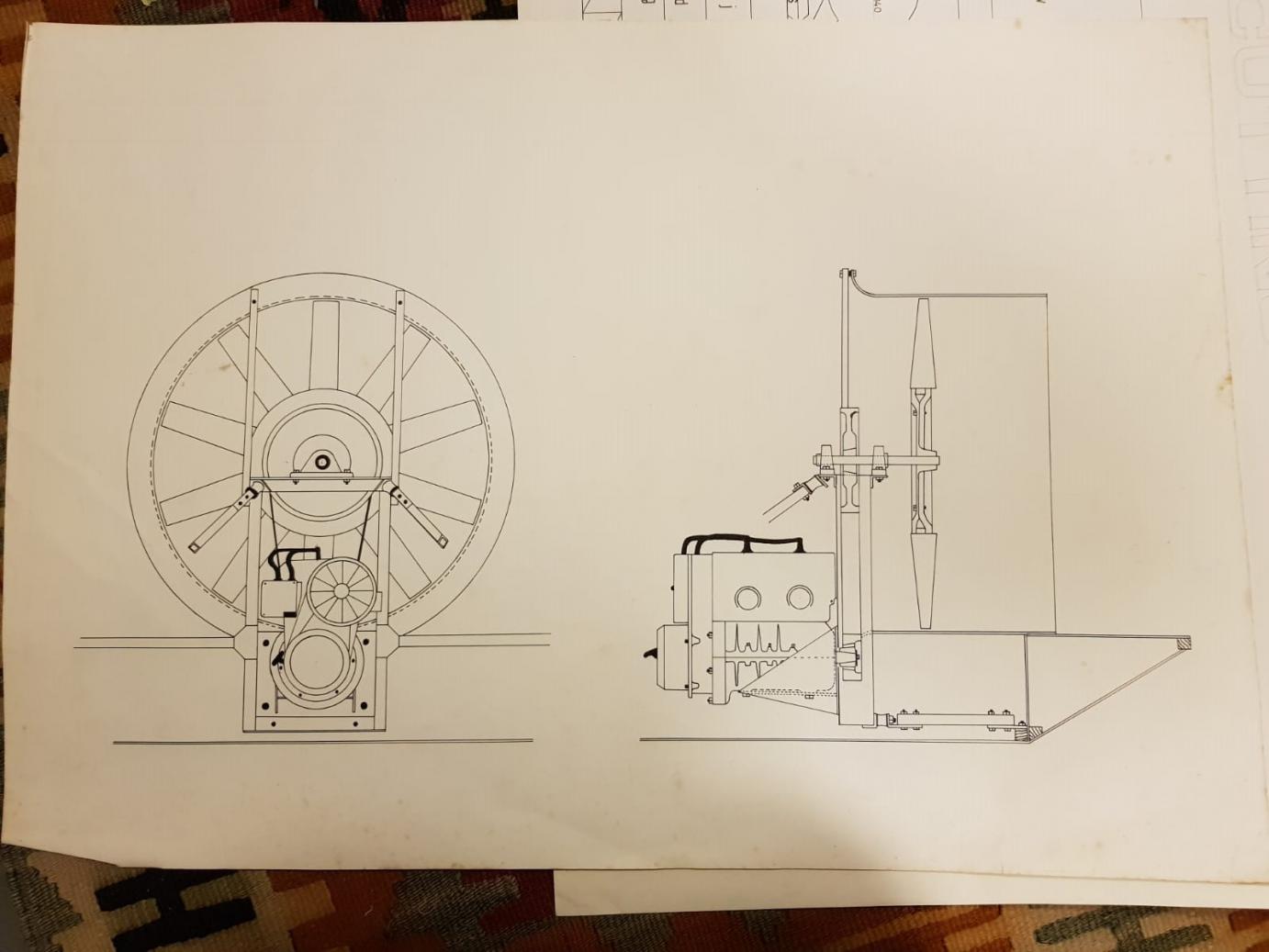